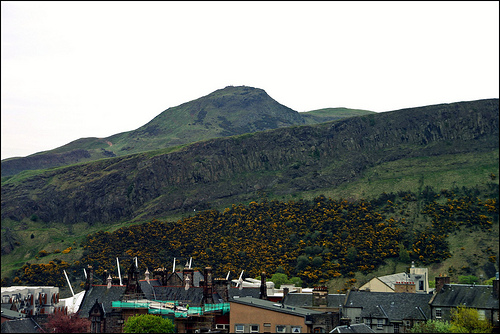 This is my fourth post featuring a spring trip abroad.
For previous travel posts, visit here.

After leaving the English Lake District and heading north, we stumbled across the Scottish border to arrive in Gretna Green — a lovely stop with infamous roots. The sun was shining and the people were friendly — plus, I managed to grab some whisky (no “E” there in Scotland!) as souvenirs. Who doesn’t like alcohol as a “Hey, I’m back!” present?

Our first night was spent in Glasgow, where we had a late dinner and didn’t get to explore much of the city. We were on the outskirts, it seemed, and far from anything we could walk and see. But our second day in Scotland brought us to my favorite city of the trip: Edinburgh! And how alive, intriguing and beautiful it was.

Leaving America for Great Britain, you definitely know you’ve left America — but in England, a place that’s growing familiar to me, I didn’t feel quite so out-of-place or foreign. Not so in Scotland, which was so unique and interesting to visit . . . a place that really felt far away. I loved the unique mix of the old and new as you wound your way through cobblestone streets on the Royal Mile and gazed at Arthur’s Seat (at top), which is quite famous and a place of prominence in David Nicholls’ One Day. We had lunch and walked along High Street, pausing to admire the wares of vendors, ducking in souvenir shops and listening to the cackle of street performers and their audiences. 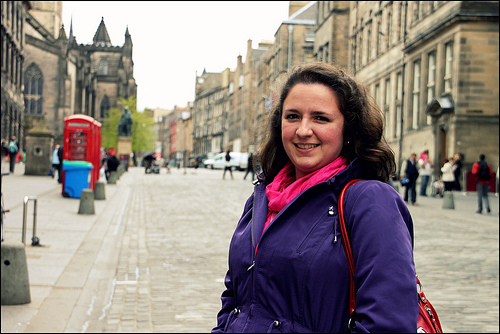 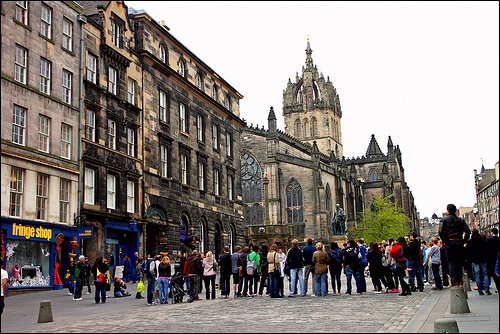 If I thought I loved photography before, this trip completely transformed me. It was the first time I’d been away with my Rebel and wow, am I in love with that baby! I could have wandered around Edinburgh for hours, people-watching and capturing the flavor of the city. Though it was a chilly and drizzly day — much colder than the days to follow, we’d learn — I was bolstered by the city’s energy and my desire to see as much as possible in a short time. 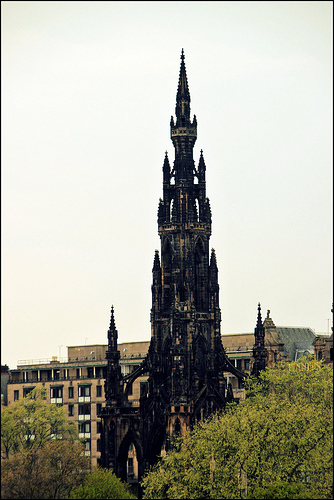 One of the coolest things we spotted there was the Scott Monument, a Victorian Gothic structure commemorating the accomplishments of Scottish writer Sir Walter Scott. My dad remarked that it “looked like something out of ‘Lord Of The Rings,'” and so it did — this looming, creepy and remarkable edifice in the middle of the city. No matter where we turned in Edinburgh, I kept a close eye out for its spires. If we’d had more time, I would have loved to stand beneath it and peered in; we saw people ascending stairs there, too.

I was also amazed by how comfortable I felt in Scotland. The hustle and bustle of London is one of the things I love about it, but it can get overwhelming — as any major city can. New York and D.C. are like that, too, but I’ve grown used to those. Edinburgh is a giant, sprawling place, too, but it didn’t feel quite so hurried. Maybe I was in a different frame of mind then, too. Our time in London was my responsibility to plan and adapt and change. Having never been in charge of an itinerary with my family, the pressure was on. But in Edinburgh? Well, I could just hang out and let someone else worry about the plans.

So much to see there, and so much I’d love to see again — including the view from Arthur’s Seat. Though we only spent about six hours in the city, I’m looking forward to returning . . . and doing more shopping on the Royal Mile. And maybe consuming some whisky. And, more than anything, just roaming around and maybe getting lost. I’m learning that, above all, that’s what travel means to me: losing track of time and yourself and your worries and scattering. Edinburgh is definitely a place I could scatter and peruse and daydream about and love. 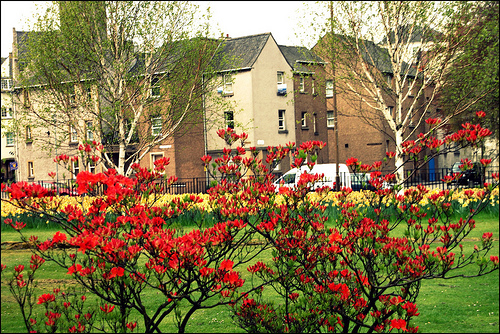 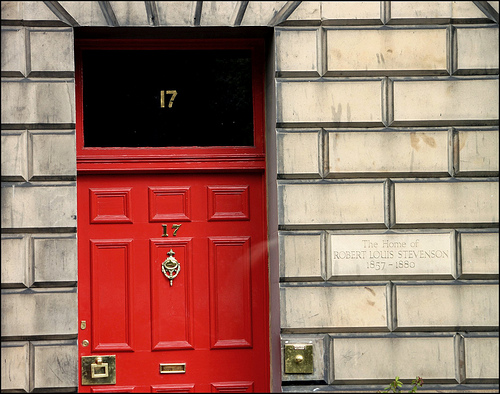 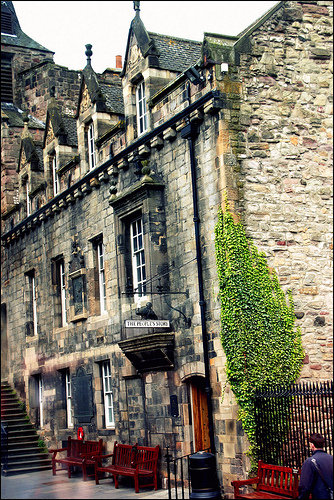 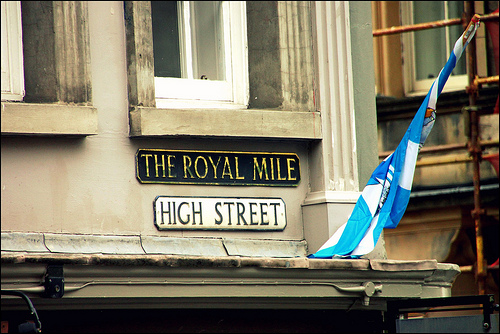 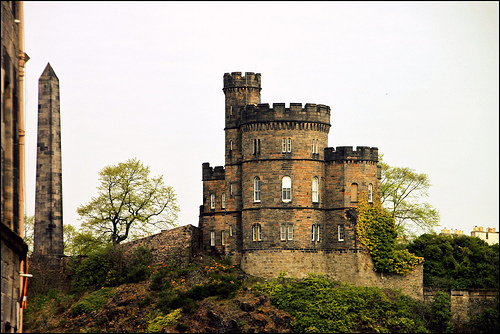