As I’ve completed reading challenges in 2009 and 2010, I’ve shared them here. Happy reading! 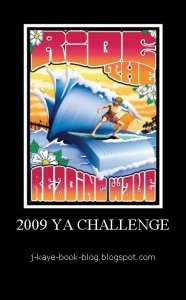 1. An Abundance of Katherines by John Green
2. The Princess Diaries X: Forever Princess by Meg Cabot
3. Forever In Blue: The Fourth Summer of the Sisterhood by Ann Brashares
4. Catalyst by Laurie Halse Anderson
5. Twisted by Laurie Halse Anderson
6. The Book Thief by Markus Zusak
7. Looking For Alaska by John Green
8. A Certain Strain of Peculiar by Gigi Amateau
9. Audrey, Wait! by Robin Benway
10. 13 Little Blue Envelopes by Maureen Johnson
11. Along For The Ride by Sarah Dessen
12. Suite Scarlett by Maureen Johnson 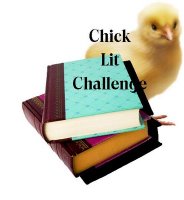 1. Rumor Has It by Jill Mansell
2. Rowan The Strange by Julie Hearn
3. One Day by David Nicholls
4. The Other Mothers’ Club by Samantha Baker
5. Holly’s Inbox: Scandal In The City by Holly Denham
6. I Remember You by Harriet Evans
7. I Heart New York by Lindsey Kelk
8. A Desirable Residence by Madeleine Wickham